While the triumphs of newly minted unicorns marketing probiotic juice subscriptions, or bringing cold war cryptography to the masses continue to shape our consciousness, the headlines that once trumped the promise of a limitless tomorrow increasingly numb us from realizing how superficial our belief in a better world has become.

More and more, an increasingly asymmetric society has become disguised by the shallow prosperity of a technology narrative focused primarily on prioritizing humans as consumers-first. While this story over time fostered a culture that often conflates consumption with progress, in the background everyday economic anxiety became an everyday reality for the majority of the population.

For the 9 in 10 Americans no wealthier than they were in 1986, or the three-quarters of North Americans living paycheck-to-paycheck; the latest downloadable bird-throwing game is just a distraction, they’re still worried about dinner.

It doesn’t have to be this way. While the decision to start a company has always involved making a claim on the future, the decision to invest in a company should demand similar conviction. In response, Ordinary was founded as a worldview-driven angel fund to invest our own capital alongside a group of aligned partners into technology companies that prioritize their users as humans-first, improving their lives the more they interact with them.

We are open to opportunities across sector, stage and geography; seeking to collaborate with Founders who share our mission and believe a better future is not only possible, but inevitable.

The Ordinary Foundation is a grant-making organization supporting non-profit and charitable groups that are focused on broadening access to economic prosperity. As philanthropical capital should be the ultimate risk capital, we prefer to fund start-up, or nascent organizations who are at their earliest stages and where we feel our involvement can provide the greatest value and impact. 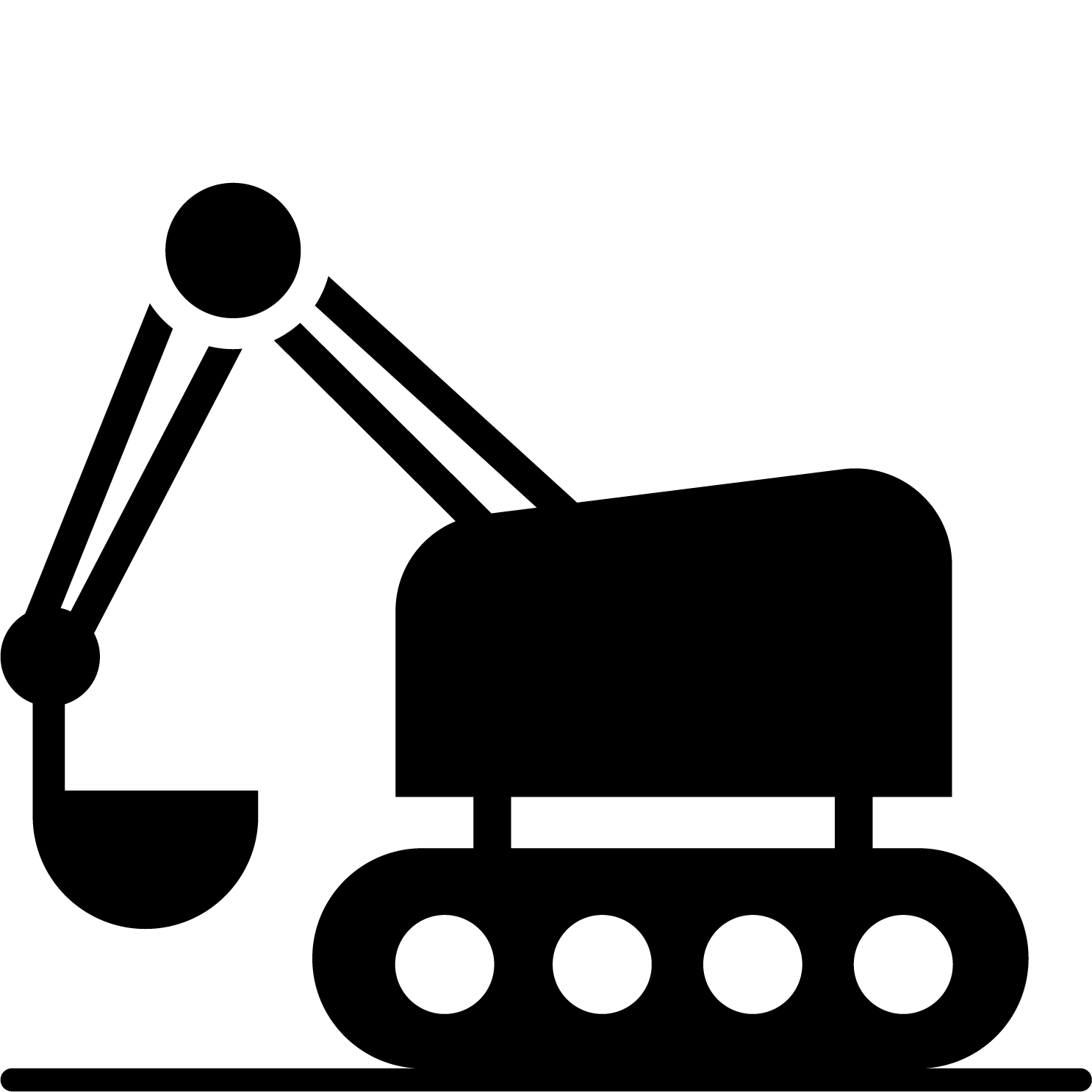